It was the morning of Caleb and Celeste’s graduation. Even though summer was only a couple of days away, it was an unseasonably cold spring morning, and the family awoke to find that a light covering of snow had fallen through the night. 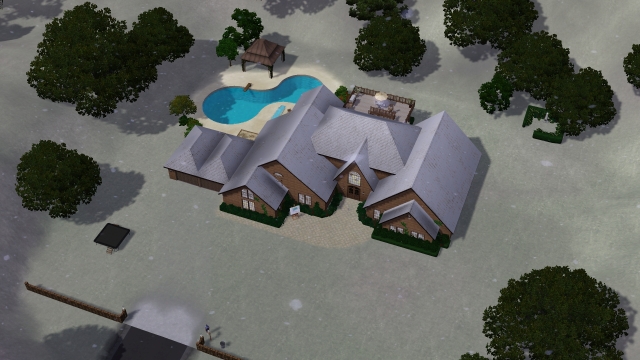 Esmerelda’s two youngest children donned their graduation robes and the family was ready to go. 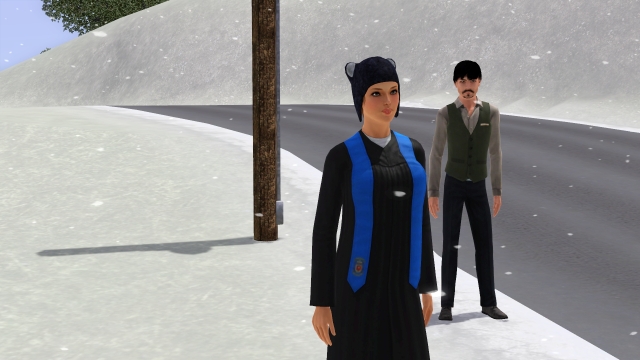 Both the twins had done very well at school and graduated with Highest Honor, and Celeste was class Valedictorian.

Caleb’s classmates voted him Most Likely to Become a Sports Star – which was flattering, but Caleb doubted he would have time to pursue such a frivolous goal and become a Master Thief as well!

Celeste was voted Most Likely to Save the World. Now she just had to figure out how exactly she was going to do that…

The family hung out at the Spring Festival afterwards, and the twins celebrated their graduation by boogieing on the dance floor with Aurora and Derek.

Israel and Esmerelda took Isla and Jet to play in the playground.

Tristan and Paris decided to head over to the Bistro for a bite to eat. 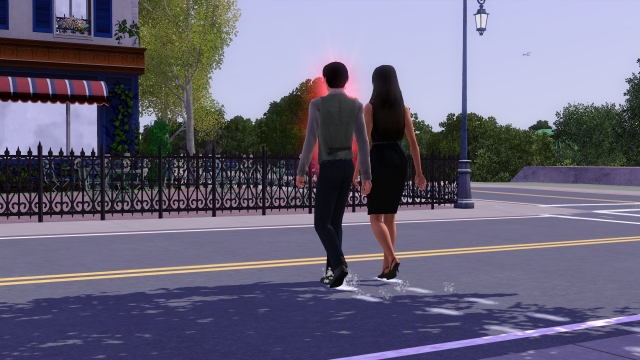 As they started to cross the road, Paris was by Tristan’s side, but she knocked the heel of her shoe on a piece of loose gravel. As she stopped to check it Tristan didn’t notice and continued to walk ahead without her.

He never saw what happened, but he had just reached the other side, when he heard the sound of the impact. He turned to see a car driving away, driven by an old woman who was apparently oblivious to what had happened, and Paris was lying on the ground some distance from where he had last seen her.

He sprinted back across the street to where she lay on her back, so still and peaceful, almost as though she was sleeping there.

Surely she had just been knocked out, clipped by the car as it turned the corner? For there was barely a mark on her, save for what seemed to be a minor injury to side of her face.

Yet she lay there so still…

Tristan tried to remain calm as he reached her side, and tried to find a pulse. 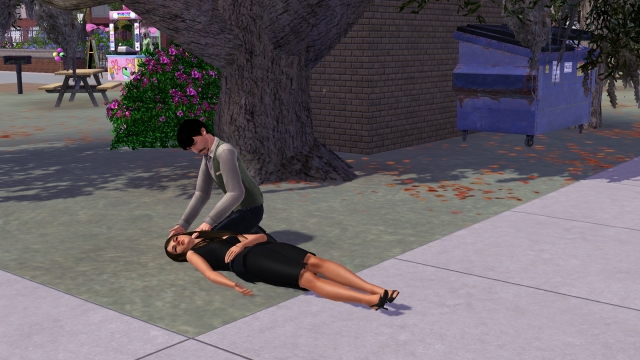 But there was nothing.

Cradling his wife in his arms, Tristan begged her to wake up.

But she remained still, lifeless – how could this be happening? It was beyond comprehension that just moments ago she had been happy and smiling and walking by his side, and now here she she was limp in his arms, the warmth fading from her body.

Tristan continued to plead with Paris, desperately telling her to fight this, to come back to him. He called for help, but somehow the normally busy streets were empty, and the crowds at the festival too far away to hear him…

There was no one to help him save his beloved. Not that anyone could help, for she was gone, and Grim was coming for her.

Tristan knew Grim well enough to know that begging was futile, but he tried anyway.

Paris’ spirit also pleaded with the grim reaper to be returned to life, to have the chance to see her daughter grow up. But Grim had seen and heard it all and he took no pity on them.

And then she was gone. Almost as if she had never been, but for the small gravestone in front of him. Tristan’s wife, his one love, the mother of his only child, was gone forever.

Grim stood there for a long moment afterwards, and though Tristan could not see his face – if indeed he had one – he felt as though he was staring right at him, right through him.

Was this his punishment, Tristan wondered as he stared back, for sending the soul of Jade Racket and others to Grim before he had planned to take them. Was this retribution for doing Grim’s job for him and taking those lives before their time was up?

The family was left in shock when they heard the news.

The police were alerted – although when they found out the infamous Maldini family was involved they weren’t too interested in helping, though they did track down the old lady who was driving the car and suspend her driver’s license… charges weren’t pressed, because after all, nothing was going to bring Paris back.

Tristan went into a deep depression, only leaving his room to go to work and use the bathroom. 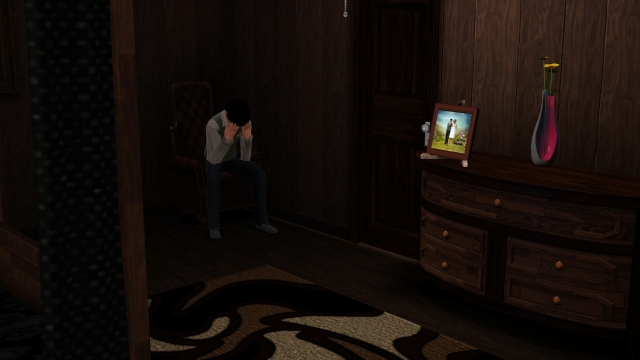 Tristan had never been a very loving or caring person, in fact his was generally pretty mean spirited, but Paris had been the only person to bring out a softer side in him. She was pretty much the only person he treated kindly, and with her death, that part of him had died also. 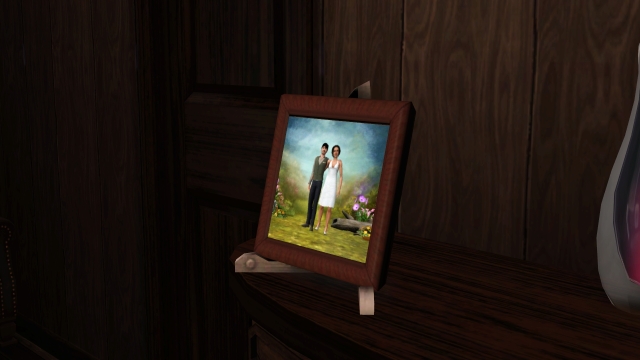 Since the death of his wife, Tristan had refused to see his daughter – or anyone else if he could avoid it, except when it was at work. In fact, he had thrown himself into the family business even more completely than before, if that was possible. His drive to make their criminal empire succeed was the only thing that seemed to bring him out of his sadness.

But the rest of the time he just lay in his bed, speaking to no one.

As sad as she felt for her brother, it broke Esmerelda’s heart to see her poor little niece Isla left motherless, and now fatherless too.

It wasn’t clear whether of not Tristan would ever come out of his grief enough to take care of his daughter, but in the meantime the rest of the family knew they would have to come together and give little Isla all the love and care she needed.